Taking in the sight of hundreds of baby turtles as they feel the instinctive pull towards the ocean after hatching is a remarkable moment you will remember for a lifetime.  Watching the newly hatched sea turtles embark on their grueling journey towards maturity across the gorgeous white sand on Garza Blanca’s beach is truly a sight to behold.

As Puerto Vallarta readies itself for the new high season of turtle eggs, the team at Garza Blanca Preserve is preparing to keep watch for new turtle nests and visiting turtles to ensure this natural phenomenon will continue as nature always intended.

With a disheartening survival rate of a mere 1% and numbers decreasing, sea turtles in Mexico are, thankfully, a protected species.  You will create unforgettable memories during your time in Puerto Vallarta when you experience the incredible laying of eggs or release of baby turtles on Garza Blanca Beach and other beaches on Banderas Bay. 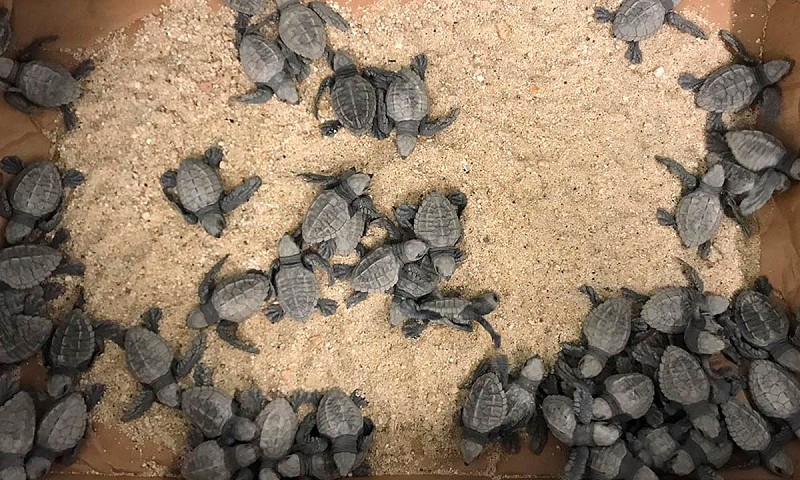 Driven by pure natural instinct to reach the same beach they always visit to create a nest for their eggs, masses of golfina and black sea turtles at one time gathered along the shores of Banderas Bay, including the beach at Garza Blanca, after their arduous voyages which for some can be hundreds of miles.

The sea turtles visiting the Puerto Vallarta area are not as free from disturbance as they once were, as the bay has developed and grown, and are therefore more vulnerable to dangers as they follow their instincts.  Fortunately, their intuition tells them to nest at the same beach over and over, which means a generous number still come to the area. 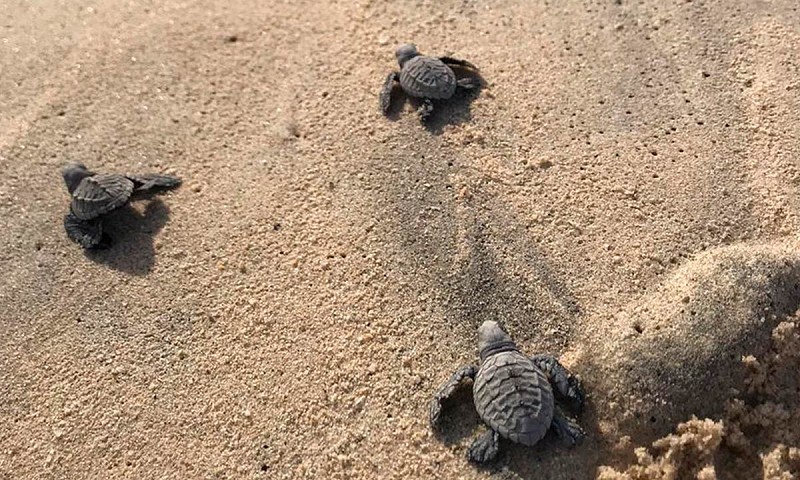 Lucky guests at Garza Blanca may experience the unbelievable sight of sea turtles creating their nests right on the beach at the preserve where they frequently lay their eggs all through the year, most often in the months from July through December.  Puerto Vallarta has a unique program to lend a helping hand to these endangered animals, in which eggs laid by visiting turtles are gathered and defended from harm at sanctuaries until the baby turtles are returned to the beaches on which their mothers built their nests for release into the sea.  Garza Blanca Preserve is one of the hotels in Puerto Vallarta which sponsors this program and is thrilled to play an active part in protecting the natural habitats of the sea turtles around Garza Blanca Beach.

The amazing chance for guests staying at Garza Blanca Preserve to see a mother turtle transfixed on her job of laying eggs on the beach is something that could only be outdone by witnessing the baby turtles being released just a few short months after.

Turtles most commonly hatch between August and November, which subsequently is the prime time for guests of Garza Blanca to catch a glimpse of the exciting turtle action, with 3 or more releases of baby turtles every month in Puerto Vallarta and the possibility of spotting the mother turtle coming back to land after her strenuous journey.